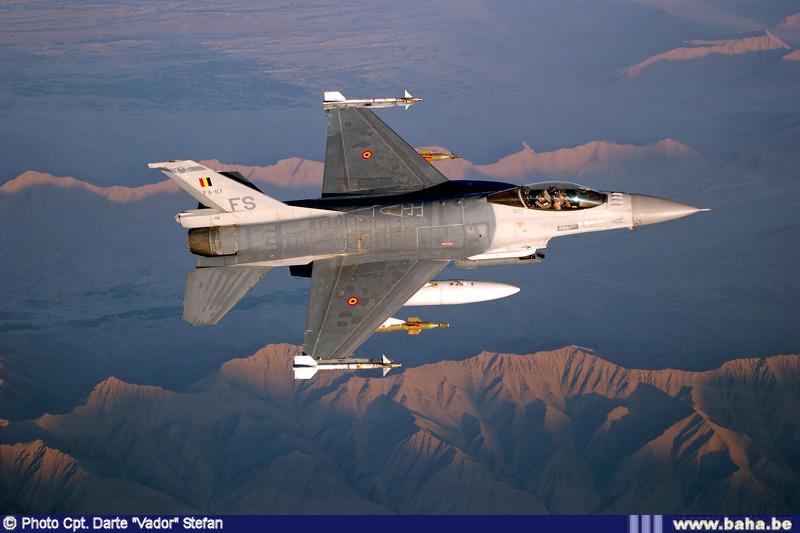 The Belgian peace movement, Vrede vzw, calls again for  the withdrawal of all foreign troops from Afghanistan. They only help increase the violence in a counterproductive and expensive war. Such a military withdrawal is to be supported by a process towards a political agreement with all relevant parties in order to put an end to violence. A first step is to stop all bombardment flights and to withdraw the Belgian F-16 fighter planes as has been asked for by the Belgian peace movements for years now.

The announcement by the Belgian Defence Minister, Pieter De Crem, to halve the Belgian presence in Afghanistan is more an example of political and military failure than of a strategy that wants to end the violence and the country's social and economical problems. After ten years of war and occupation Afghanistan is grounded. The number of civilian victims has been growing year per year. Moreover, the war has destabilized Pakistan, where unmanned American planes, known as drones, increasingly cause more civilian victims. Poverty has risen and the only booming sector is the war economy which is making profit at the expense of the population. The Karzai administration came to power after fraudulent elections and consists of notorious warlords. It lost all popular confidence. Its human rights score is worsening. Recent reports show that the Afghan army – which is to take the place of the foreign troops in 2014 according to NATO – is corrupt and is torturing prisoners systematically.

Theoretically women have more rights than before, but in reality discrimination continues and the government doesn't seem keen to make the situation change.

The announced troops withdrawal isn't the consequence of a peace agreement and so it is not a planned exit strategy to the benefit of the Afghan people. War policy is continued under a huge cloud of promises. And ironically after the American withdrawal the number of US soldiers in Afghanistan will still be double (65.000) the number they were when Obama took office (32.800).

Minister De Crem's explanation over the Belgian troops reduction has little to do with a vision over Afghanistan's future. Our soldiers at Kabul airport are overqualified and are confronted with burn-out feelings, according to the statement. At the same time the Belgian F16s continue to operate in an area where the escalating war policy is causing week by week new innocent victims. As a matter of fact the western Afghan policy is completely defined by Washington where the government faces many problems. As in so many other NATO countries the majority of the American public opinion is now turning against the military presence in Afghanistan.

Our peace povement wants the troops to leave the country because they only help to increase the violence. It is about a counterproductive and expensive war that costs the Belgian treasury more than 100 million euro per year. Such a military withdrawal is to be supported by a process aiming at a political agreement with all relevant parties in order to put an end to violence as is asked for by the Belgian opposition parties of social democrats and greens. A first step is the immediate stop of the bombardments.

Peace movements in Belgium have been asking for years now to withdraw the F16s.

We also want our government to develop its own political vision in stead of slavishly following the strategy the Pentagon is dictating which is more for internal political use inside the US (2012 elections) than to improve the situation of the Afghan people.