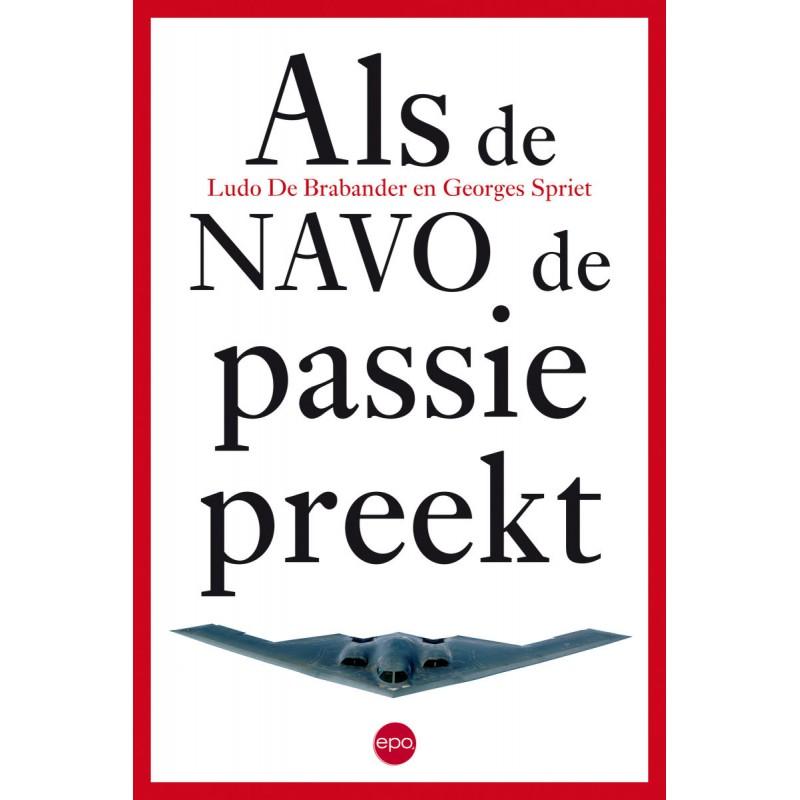 NATO plans for a phased deployment of a European anti-missile defense system are moving forward, with Turkey and Romania having signed deals to host crucial elements of the system.

The US and Turkey signed a memorandum on Wednesday on the deployment of an American radar station in the east of the country as part of the NATO-backed missile defense system (AMD).

The AN/TPY-2 THAAD radar will be deployed in the southeastern Turkish province of Malatya by the end of the year. It will later become part of the anti-ballistic missile system which the US and NATO are building to protect Europe, pposedly from missile attacks by rogue states.

The news comes just a day after Romania agreed to a deal with Washington under which land-based SM3 interceptor missiles and over 100 military personnel will be based on Romanian soil. The deal also includes the deployment of American Navy cruisers with naval versions of the interceptors along the Romanian coast.

The project has caused concern in Russia, which believes the system may be targeted against its nuclear deterrence capabilities. Washington refused to build a joint Russian-NATO anti-missile system to protect Russia, as suggested by Moscow.

Apart from the potential to tip the strategic military balance, the AMD system may prove costly once you count in the maintenance, argued Ludo de Brabander, spokesman for the Belgium peace movement Vrede.

“The US and NATO are arguing that this is small cost for big advantage,” he told RT. “It is estimated that this project will last 10 years and cost 200 million euros shared by all 28 NATO countries. So it seems little investment for each country. But maintaining this kind of system could cost much more. So it will not be easy to sell this project to the public.”