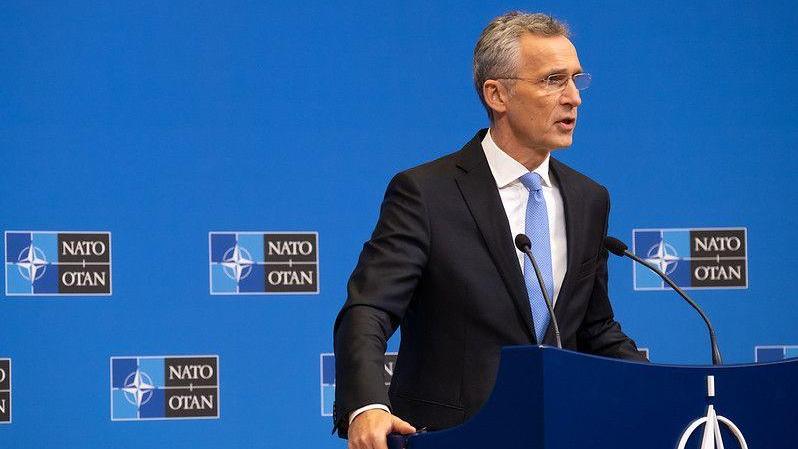 NATO has released a new report showing that the military spending of the European member states + Canada increased by 4.3 percent this year.

At the NATO summit in Wales (2014), leaders of state and government decided that member states should aim to increase military expenditure to 2% of gross domestic product (GDP) by 2024. Since then, the military spending of the European member states + Canada has increased for the sixth year in a row. In 2014, only three states (United Kingdom, Greece and the US) achieved the 2 percent standard. Now there are already ten (with Romania, Estonia, Latvia, Poland, Lithuania, France and Norway). Moreover, there is no country that has not increased its defense budget. The tremendous pressure that US President Trump exerted on his NATO partners to spend more on the military did not miss its effect.

The Belgian military budget will increase from 0.9 to 1.1% of GDP. According to NATO, Belgian defense expenditure has increased from EUR 4.25 to EUR 4.75 billion compared to last year. An increase of 500 million euros in one year! Compared to 2014, Belgium spends a lot more on military investments, from 3.52% of the defense budget to 10.36% this year. It is expected that this share will rise sharply, because the previous government decided by means of a military program law to commit 9.4 billion euros for new investments in military equipment. 3.8 billion of this would go to the purchase of 34 new F35 fighters.Presenting the new figures, NATO Secretary General Jens Stoltenberg said he expected this upward trend to continue. All NATO member states together now spend $ 1030 billion, an increase of 14% compared to 2015. In comparison, this spring, the Swedish Peace Research Institute SIPRI calculated that global military expenditure is around $ 1,917 billion. China and Russia’s defense spending is said to be $ 261 and $ 62 billion respectively, according to SIPRI (figures for 2019!).

The Covid-19 crisis, which is putting countries’ budgets under severe pressure, does not seem to have any impact on the envisaged growth path that has been mapped out for the military machines of NATO member states. It is also striking that the share of investments in military equipment has increased sharply. That means that despite the current health crisis, these are golden years for the arms industry.