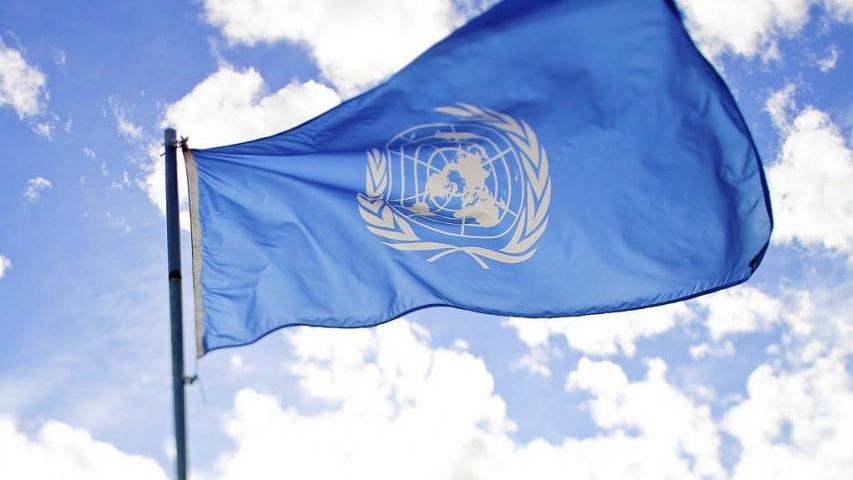 On October 20th 2018, President Donald Trump announced the withdrawal of the United States from the 1987 Intermediate-range Nuclear Forces Treaty (INF).

The Treaty, signed by Ronald Reagan and Mikhail Gorbachev, demanded “the dismantlement of ground-launch nuclear missiles with ranges from 500km to 5,500km”[i] and led to nearly 2,700 short- and medium-range missiles being eliminated. Subsequently, both the US and Russia have accused each other of violating the Treaty.

The USA, on the one hand, accuses Russia of having developed a new kind of nuclear missile (the so-called 9M729) which would constitute an immediate threat to western Europe. Last December, Russia announced that the testing of a new type of “hypersonic”[ii] multi-warheaded missiles, which could attain a velocity up to twenty times the speed of sound[iii], had been successful. The missiles are part of a new Russian artillery unit which Putin describes as “invincible arms”[iv].

The USA, on the other hand, have announced the testing of low-yield nuclear missiles to be used on submarines (W76-2 missiles). According to the Pentagon, the development of these low-yield warheads is a response to the belief that Russian nuclear doctrine has evolved to include the possibility of a battlefield nuclear attack.[v]

In October 2018, Donald Trump has said that the US will bolster its nuclear arsenal to put pressure on Russia and China. [vi]

Even if the INF-treaty has evidently not led to the elimination of all intermediate-range nuclear weapons, it did at least open up a space for dialogue between the US and Russia via the Special Verification Commission.[vii]

In May 2018, the US already announced unilaterally their withdrawal from the Joint Comprehensive Plan of Action on Iran’s nuclear program (Iran nuclear deal, or “JCPOA”, negotiated in Geneva) and reinstated severe diplomatic, political and economic sanctions against Iran.[viii]

This desire of the USA to turn away from multilateral treaties and agreements jeopardizes the delicate balance and the minimal space of dialogue that remained between the nuclear superpowers.

Thus, it constitutes an essential means to combat the proliferation of nuclear weapons. However, in the light of the recent positions of the USA and Russia, there is much reason to doubt the extension of the Treaty. And this whilst Russia and the USA possess 92 % of the existent nuclear weapons stockpile[ix].

It is clear that the relations between the two nuclear powers have deteriorated in recent years. This rise in tension is due to the conflicts in Syria and East-Ukraine. The relaunched arms race between the two states considerably increases the risk of new conflict zones. It is not unlikely that the European Union could be one of these new battlegrounds, because of its geographic position and its geopolitical proximity to the NATO.

Since his inauguration, Donald Trump urges the member states to achieve the goal of 2% of the GNP spent on defense. At the same time, in Norway, the NATO has executed one of the biggest military maneuvers since the Cold War, in which 50,000 soldiers have taken part.

Meanwhile, the United States and the United Kingdom have intensified their military presence in Scandinavia, as to “allow troops to get used to extreme cold”[x].

Sweden, for its part, has reintroduced compulsory military service and distributed pamphlets with guidelines on how to proceed to “total defense” during wartime among its citizens[xi].

In short, it is crucial that our country positions itself clearly in favor of multilateralism and peaceful cooperation, and exerts pressure on the European Union to make them change their foreign and defense policies. Mr Heiko Maas, German Minister for Foreign Affairs, has already stated that Germany strongly opposes the deployment of intermediate-range nuclear weapons on European territory[xii].

Like Germany, Belgium holds a seat in the UN Security Council. This is an excellent opportunity for cooperation with our neighboring country and to speak out loudly and firmly in favor of the observation and extension of the treaties that demand the limitation and dismantling of nuclear weapons.

Moreover, it is necessary as of now to launch a substantive debate on the goals and the utility of the Common Security and Defence Policy of the European Union, especially because the European Commission has endorsed the creation of the European Defence Fund.

This Fund seeks to “coordinate and increase national investment in defence research and improve interoperability between national forces”[xiii].

At a later stage, the creation of this fund could drag the European Union into the aforementioned arms race. Besides, it is not clear who would benefit from this policy, except the arms trade and their greedy shareholders. And then we have not yet considered the budget for the creation of the Funds, which will amount to 13 billion euros.

Climate change, the exhaustion of natural resources and the run-down in international humanitarian aid constitute far more urgent questions to confront than the expansion and development of a new European arsenal. It is precisely these issues which can trigger a worldwide armed conflict if not properly dealt with; the danger of a self-fulfilling prophecy seems near…

As a reminder, Belgium has still not signed nor ratified the Treaty on the Prohibition of Nuclear Weapons. This Treaty, however, promoted by the NGO International Campaign to Abolish Nuclear Weapons, has been adopted by the United Nations General Assembly on July 7th, 2017.

This could be the first important step for Belgium to demonstrate its adherence to world peace, and, even more fundamentally, to the survival of humanity. We have to reconsider our political and budgetary priorities in order to defuse the bomb under our feet. Our time is running out.