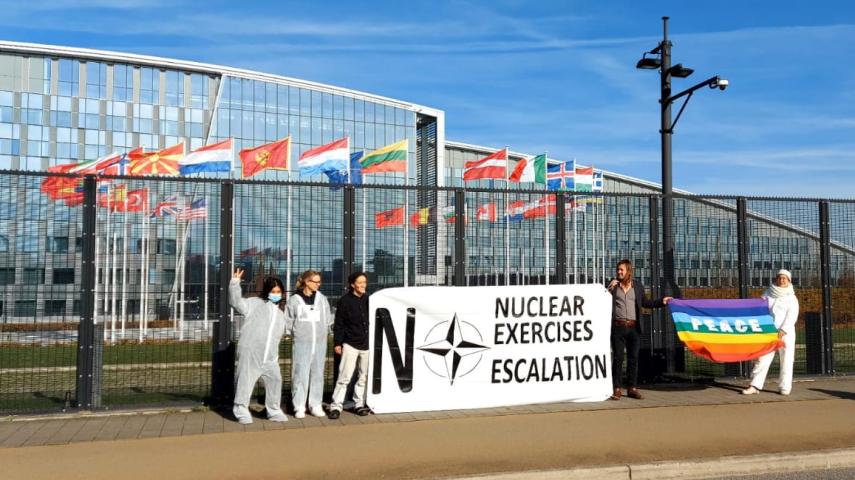 Today, October the 19th, the Belgian Coalition Against Nuclear Weapons demonstrated against the military nuclear exercise 'Steadfast Noon' that is taking place on Belgian territory. The coalition went to the NATO headquarters in Brussels to express their outrage.

NATO is currently conducting a nuclear air strike simulation exercise. This exercise is organised annually by some NATO member states to train pilots, including Belgians, in transporting and delivering nuclear bombs. Several NATO countries take part, including Germany, Italy, the Netherlands and Belgium. These are the same countries that house US nuclear bombs on their territory as part of NATO's "nuclear sharing". The presence of these weapons in Belgium, their imminent replacement with more modern B61-12 bombs and the holding of such exercises are explicit violations of the Non-Proliferation Treaty.

This year's nuclear exercise is being organised in Belgium, at the military base of Kleine-Brogel, where US nuclear weapons have been stationed since 1963. It is only since 2020 that NATO has publicly announced the Steadfast Noon exercise. Emphasising its annual nature makes it sound like a routine event. This is how NATO normalises the existence of such an exercise, while also downplaying the use and danger of nuclear weapons.

The countries of the transatlantic alliance are participating in an exercise that prepares them for the use of a weapon that kills hundreds of thousands of people at a time and has consequences that no state can face. The whole discourse around nuclear weapons aims to minimise their consequences and normalise their use (e.g. they talk about so-called "tactical" nuclear weapons, a "limited" nuclear strike, or in this case a "nuclear exercise"). This discourse contributes to making their use more and more plausibel.

The updated "tactical" nuclear weapons which in the near future will replace the current nuclear weapons on Belgian soil, have a destructive power of between 0.3 and 50kt TNT. By comparison, the nuclear bomb that the United States dropped on the Japanese city of Hiroshima, killing 140,000 people, had a force of 15kt! Given the humanitarian consequences of its use on humans, the ecosystem and the environment, and its illegal and utterly immoral nature, nuclear weapons should never be part of any arsenal.

At a time of rising international tensions, with in recent weeks repeated threats to use nuclear weapons, conducting a military nuclear exercise is irresponsible and only increases the risk of a confrontation with Russia.

The question should not be how to win a nuclear confrontation, but how to avoid it. It is time for Belgium to honour its own commitments and comply with the Non-Proliferation Treaty by getting rid of the nuclear weapons on its territory and ratify the Treaty on the Prohibition of Nuclear Weapons.

By opposing the continuation of the Steadfast Noon nuclear exercise and rejecting NATO's "nuclear sharing", Belgium could set an example and pave the way for de-escalation and global disarmament. 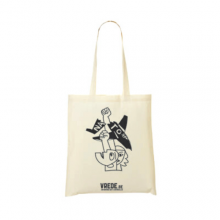 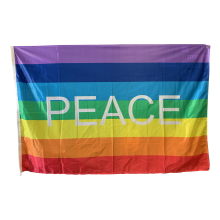