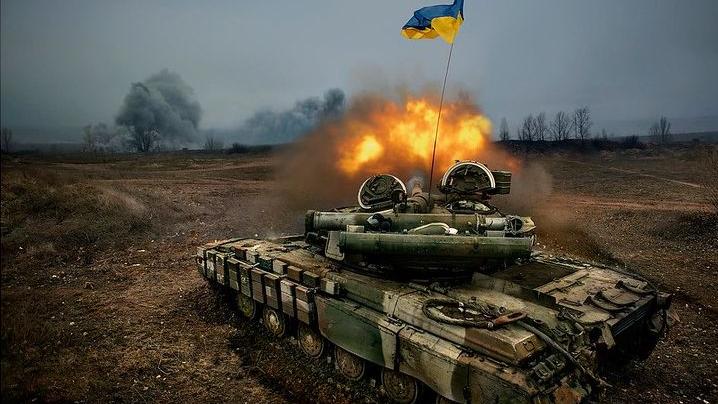 Vrede vzw condemns the Russian military aggression against Ukraine. There is no justification for war.

The bombing must stop immediately. What is needed, is a comprehensive ceasefire, the withdrawal of all troops and a return to the negotiating table.

Western political actions should focus on de-escalation, resuming talks, and avoiding further hatred and confrontation. We reject sanctions that affect the civilian population.

In the long term, the aim should be a common security policy based on the principles of the Helsinki Final Act. There is no security possible at the expense of the opposing party and that is rooted in militarism and confrontation, which is why we continue to oppose NATO enlargement.

Vrede vzw warns that an even further escalation of the war and the intensification of mutual tensions between nuclear powers could have dangerous consequences.

The international peace movement must join forces to oppose any war policy in solidarity with the peace forces in Ukraine and Russia.

There is no alternative to dialogue and cooperation. Certainly not now!!