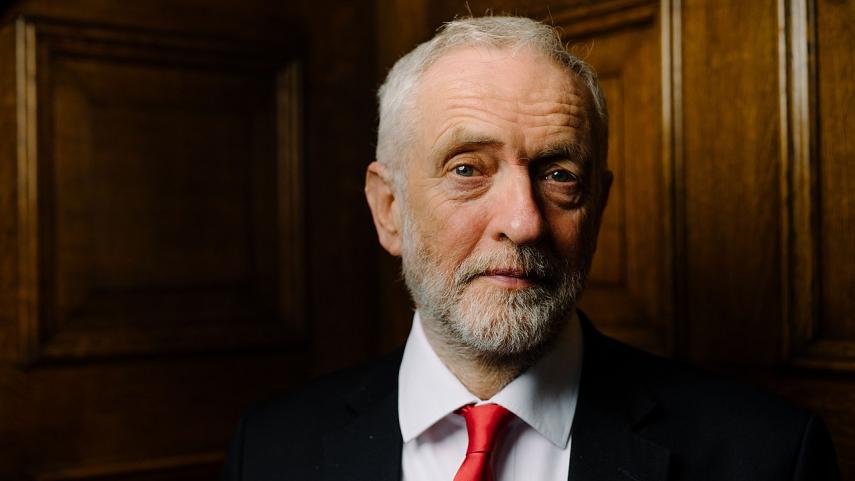 On June the 14th NATO will hold a Summit in Brussels. On the same day the International peace movement is organizing a digital protest, called Voices for Peace, in which people from all over the world briefly explain why they oppose this Western military alliance.

This is the transcription of the video contribution of Jeremy Corbyn, former Chair of the Stop the War Coalition and British Politician who served as Leader of the Labour Party and Leader of the Opposition from 2015 to 2020.

My greetings to the network meetig this evening.

Thank you for inviting me to come on this.

The whole world has just been through the COVID crisis. This COVID crisis has shown the best and the worst of our country and our world. The best has been the volunteers in so many countries, that have stepped out and helped others. The worst has been the greed. The greed of big corporations and the greed of governments to fund those big corporations.

But there is another lesson here as well. If we live in a deeply unequal world, at the end we all suffer and we are all vulnerable from it. The response of the British Government has been a security review. To me security is to have something to eat, somewhere to live, schools for your children, health care when you need it, an environment that is sustainable and breathing clean air and drinking clean water.

But the British government’s view is slightly different. They have taken the opportunity to cut overseas aid expenditure from 0,7% to 0,5% of Gross National Income and to increase Defence expenditure by 24 billion pounds. That can only move us in the wrong direction.

Thanks a lot and thanks for what you do.