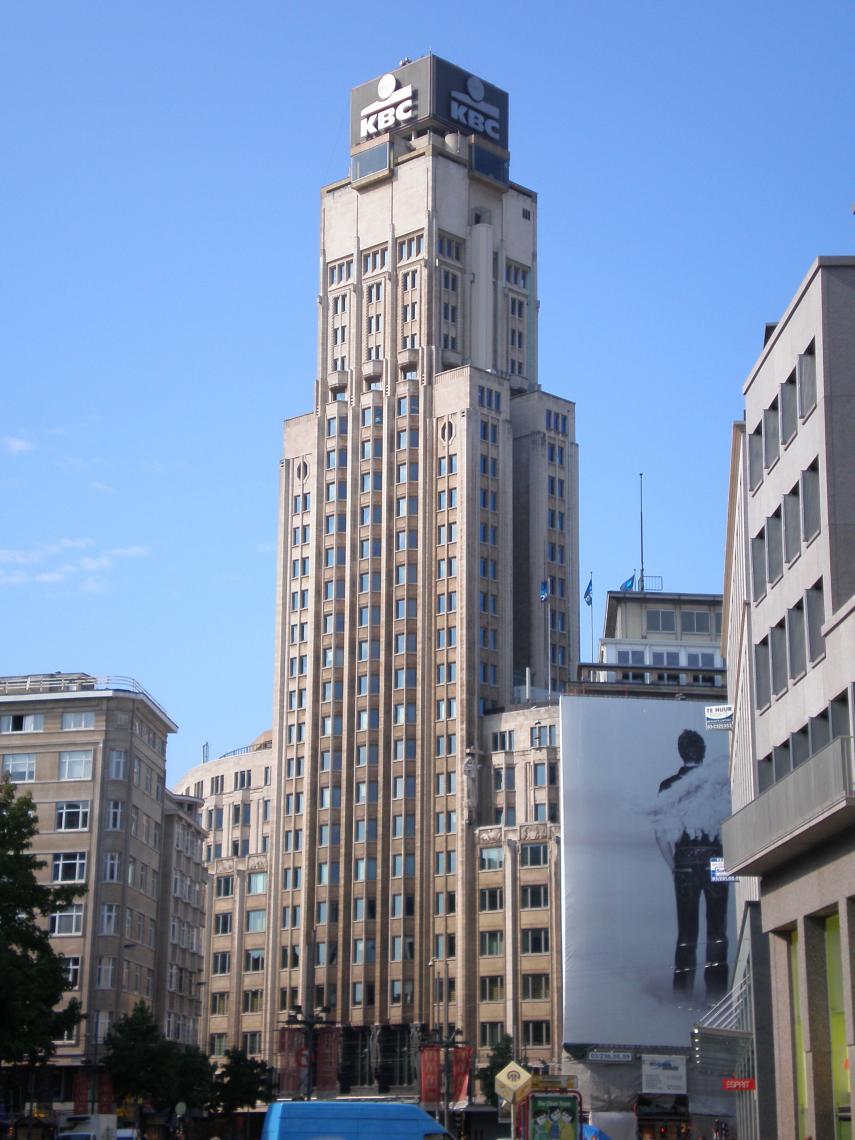 According to a new report of the peace organization 'IKV Pax Christi Nederland', the major Belgian bank KBC invests 72,5 million dollar in a loan to Serco, a British company that produces nuclear weapons.

This is a translated article, that was published in the Belgian newspaper De Morgen on the 10th of October

According to a new report of the peace organization 'IKV Pax Christi Nederland', the major Belgian bank KBC invests 72,5 million dollar in a loan to Serco, a British company that produces nuclear weapons.

The report 'Don't Bank on the Bomb' shakes up the sustainable image of KBC. IKV Pax Christi Nederland researched the funding of the nuclear weapons industry worldwide and concluded that KBC is part of a consortium of 16 banks that invest in this sector. The consortium granted a loan worth 1,16 billion dollar to Serco. Pieter Teirlinck of the Belgian Peace organisation Vrede says: “This is completely contradictory to the sustainable image that KBC projects of itself. The bank prides itself on having the most progressive policy on controversial weapons, but invests in the most destructive weapons on the planet”. Ilse De Muyer a spokesperson for KBC states that the bank doesn't want to get into individual cases, but apparently she doesn't see what the problem is with nuclear weapons: “Nuclear weapons are legally not recognized as controversial arms. We abide to that. If they would end up on the list of controversial weapons we will adapt our policy.” She continues: “We have a strict policy concerning controversial arms such as for example biological weapons, land mines, cluster bombs, cluster munitions and weapons that contain depleted uranium.” [Apparently De Muyer doesn't realize that nuclear arms contain enriched uranium, which is far more destructive than depleted uranium].

It is not the first time that the name KBC turns up when it comes to investing in the nuclear weapons industry. Last year the International Campaign to Abolish Nuclear Weapons (ICAN) already revealed that the private bank Brown Shipley, part of the KBC Group, owns a share of 3,32% in the Redhall Group, an engineering company that works for the British nuclear weapons industry. According to 'Don't Bank on the Bomb' there are 298 banks and other financial institutions that that provide 314 billion dollars to the nuclear weapons industry worldwide. In Europe the biggest financial institutions involved are the Royal bank of Scotland, BNP Parisbas and Deutsche Bank. The two latter are also active in Belgium.